The past couple of years have been a curious combination of crumble, chaos and creativity. Certain creations happened at break neck speed, others as if worlds were stacked against the mere idea.

As life presses on the same ideas and constructs unveil themselves over and over. Often what seems to be a revelation later reveals itself to be the same idea from a slightly different angle, if lucky, somewhat expanded. Always a release of ideas that have been purcalating and screaming to come into existence.

There are two ideas that I'm sharing here on this page. The above is an attempt to put a face on the layers of realities and possible realities that exist just beyond our reach. The other a character caught in space and time, an emotional event, tied in and destined to happen because of parameters imposed from within and without. 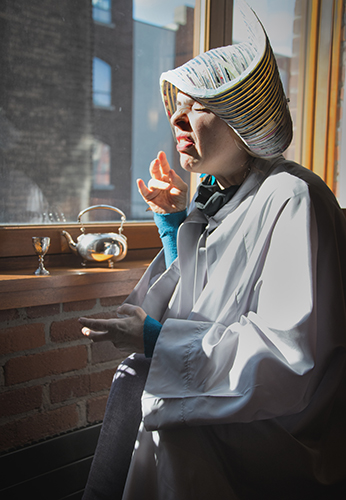 She’ll walk out to the edge of consciousness ever expanding until it evaporates, fodder for everything that will eventually come to be. Patiently she waits, hums a perfect tune, turns and devours the moment and everything within it. Her appetite ebbs and flows with the seasons. Perhaps a little less now. She’ll sing you a tune that will wipe all fear out of existence. And at once she’s on a rooftop or a tree branch bearing her teeth to the temptation, asking it in, growling and digesting bits and pieces. At times she makes a half transformation, no use at all but a mystery to behold. Transforming all the way into the bird that has beckoned her forth, a beguiling form of transcendental magic, healing that goes unnoticed but were it not for it's effect this the world would have long ago collapsed in on itself. 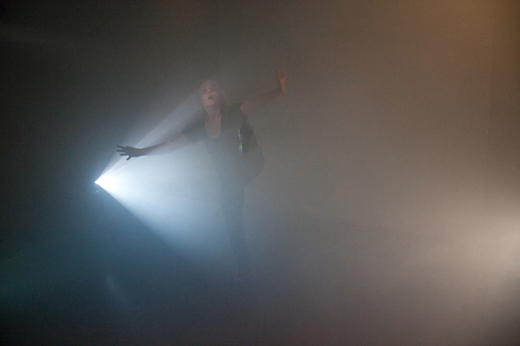 and here to return to Current Projects